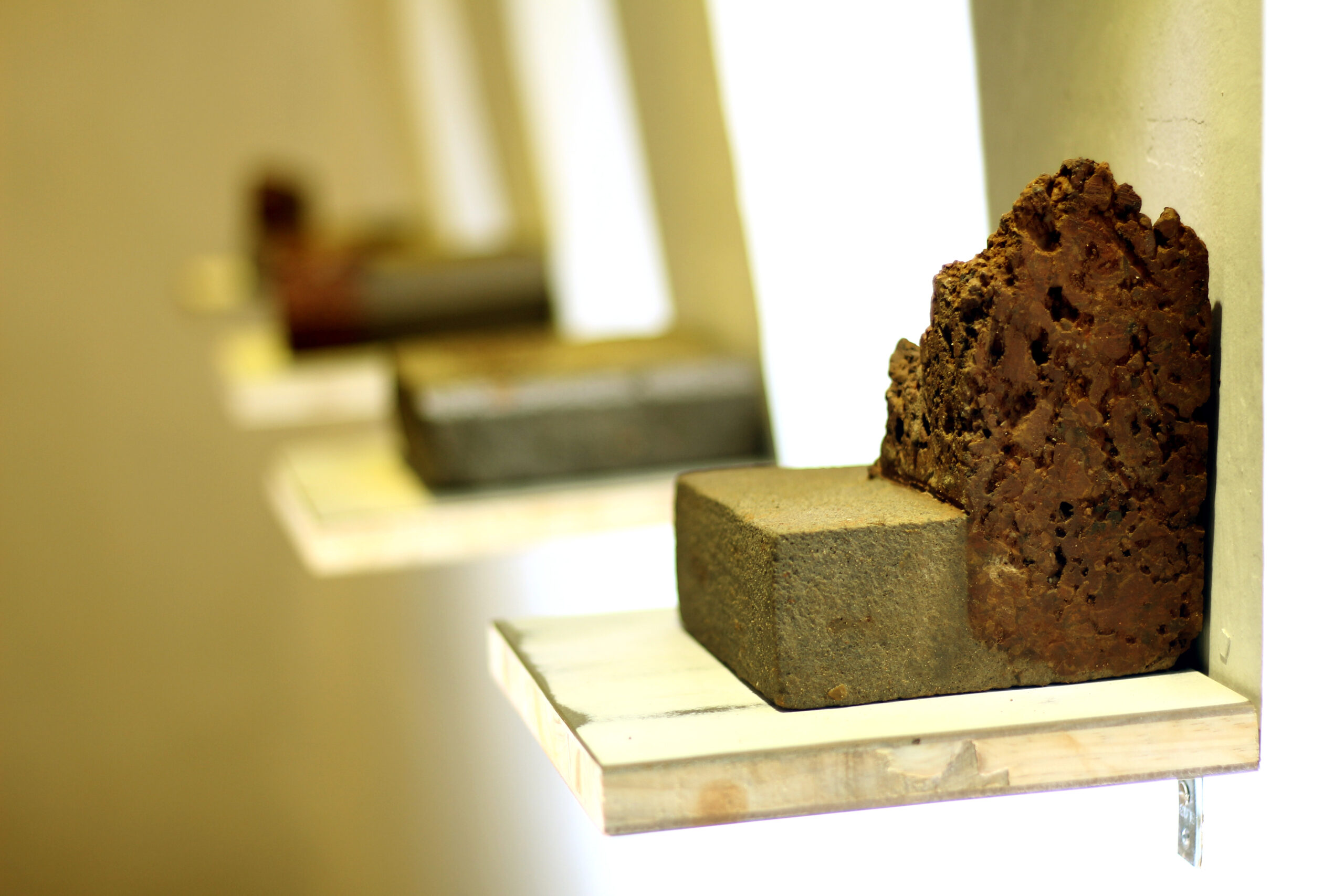 The series of work developed during the residency in Utsha Foundation, Bhubaneswar, Udisha. Works are based on the studies made during my visit to the old town side of Bhubaneswar wherein the city revealed itself in its rarity. It was surprising to encounter the overgrowing of contemporary lifestyle and structure into the age-old architecture of the city. It was intriguing to see the social fabric of the city that had engulfed the history in itself. These age-old architectural sites in their most bizarrely formed the interiors of a larger urban social set-up. Thus retaining its properties without its functionalities.